A health brand named INTIMINA launched a uterus-shaped cereal to normalize conversations about periods among friends and family. The raspberry-flavored cereal is shaped like a uterus and is bright red, which dyes the milk a distinctive red. In addition, the box includes conversation prompts. It also has a diagram of the female reproductive system for people to identify where the uterus is.

A survey from over 2000 adults inspired the launch of the cereal. The survey results revealed that nearly 50% of people are too embarrassed to talk about their period, and 77% never mentioned their periods in their everyday household setting. Lastly, it turned out that 82% of people could not correctly locate where the uterus was.

Dr. Shree Datta, a gynecologist for INTIMINA, stated, “I’m delighted that INTIMINA has taken the bull by the horns and developed Period Crunch to help raise awareness of the ongoing social stigma around periods.”

“Periods are a natural part of who we are, so it’s deeply concerning to hear that many people remain uncomfortable discussing them when they are just another part of our health.

“It’s heartbreaking to hear that 25% of people have taught themselves about periods when there is support available. I look forward to Period Crunch kickstarting conversations and breaking down barriers over the breakfast table.”

INTIMINA created the menstrual-themed cereal as a part of its Seen + Heard Period Positivity Campaign. The campaign was implemented to normalize and increase the visibility of menstrual wellbeing. “Periods are normal, and talking about periods should be normal,” said Danela Zagar, a spokesperson for INTIMINA.

“But because of the ongoing stigma around menstruation, period conversations remain difficult and embarrassing for people, even with loved ones. There’s not a more normal and everyday scene than the whole household sitting down together at the kitchen table and talking over a meal. And if period conversations were truly normalized, they wouldn’t be off this table – or off any table. But as our research shows, conversations about periods at home are few and far between. For the sake of our physical and mental health, we need to talk more about our menstrual health – and that’s what Period Crunch cereal is designed to raise awareness of and make a statement about.”

The Hard Truth About Periods

Despite efforts to make menstrual-related conversations normal and comfortable, more work is still needed. In 2019, a survey showed that a third of men believe it was “unprofessional” for women to talk about their periods in the workplace. One survey revealed that less than 50% of women still use code names when referring to their period. Why? Because they believe the word sounds dirty, rude, etc.

Period Crunch isn’t available in supermarkets, but you can register interest in receiving it by emailing [email protected]

Wed Jun 8 , 2022
GREEN BAY – Gundersen Health System and Bellin Health are finalizing a merger that would create one of the largest health care providers in Wisconsin. Discussions between Green Bay-based Bellin and La Crosse-based Gundersen evolved out of their joint involvement in AboutHealth, a network formed in 2014 by six of Wisconsin’s largest care providers. Together, Bellin […] 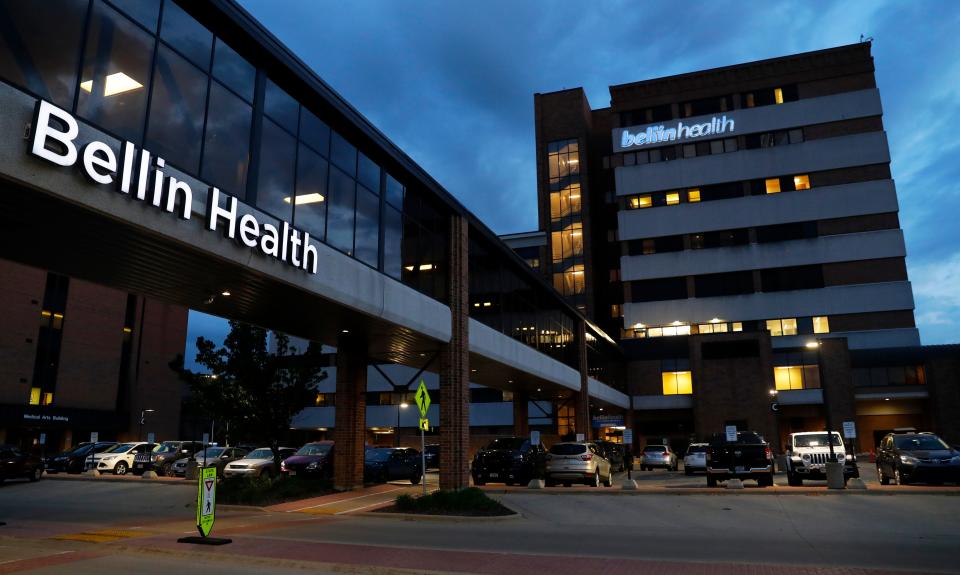